SOLD For Over Asking Price 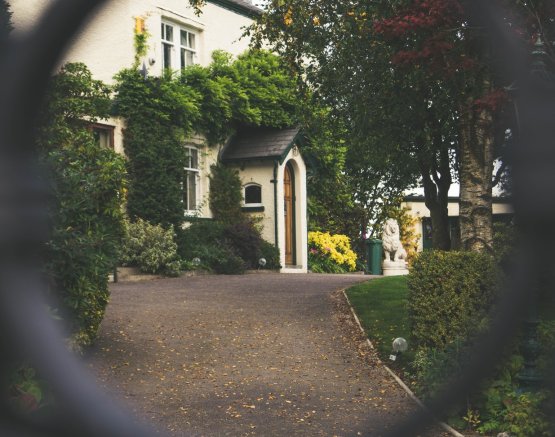 Compared to January 2020, before the pandemic started causing havoc, around 28% of homes were sold for at least asking price.

Propertymark’s data also shows that the average number of sales agreed per estate agent branch stood at 12 in May, which was the same in April.

In addition, the number of properties available per member branch stood at 25 in May, which has fallen from 17 in May. The reason behind this could be due to homeowners feeling that they were not going to meet the stamp duty deadline that was approaching in June.

This was in fact the lowest number recorded since December 2002 when there were only 25 properties available per branch.

Looking at demand specifically, the average number of house hunters registered per estate agents branch stood at 506 in May. This is an increase from 427 in April, and the highest figure ever on record for May, beating the previous record of 421 in May 2004.

Separate data from the price comparison sit Compare the Market highlight the return of gazumping, with almost four in 10 buyers (39%) admitting that they had bought their home by outbidding a rival offer than has already been accepted.

Mark Hayward, chief policy advisor at Propertymark, commented: “It is incredible to see demand for housing continuing to break records and more homes selling for over the asking price than ever as consumers rush to beat the initial stamp duty deadline at the end of the month.

“With 20 buyers per available property, we are firmly still very much in a strong sellers’ market; properties are being snapped up swiftly and at record high prices.

“However, we anticipate that there will be a much-needed rebalancing over the coming months as the remaining stamp duty deadline phases out and people start returning to a semblance of normality, spending money they have been able to save during the pandemic on holidays and more normal activities such as spending to see friends and family.”

More recently, on Friday 25th June, Rightmove reported that no less than 37% of homes early this year sold for the asking price or higher – well above the long-term average of 10% recorded since 2005. This exceeds the previous single-month highest proportion – 36% - recorded by Rightmove in May 2016.