Rents on the increase 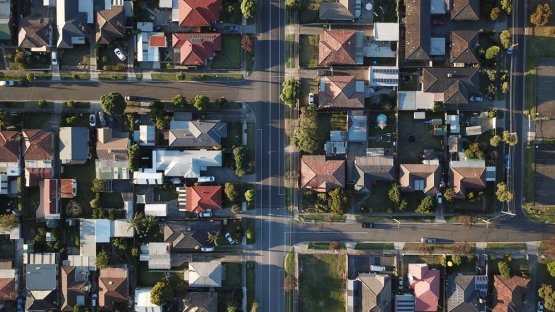 The number of renters experiencing rent rises hit a record high in July, the second month after the introduction of the tenant fees ban in England. ELR lettings agents have seen a similar picture, although the increases seem to be as much down to lack of supply rather than the effect of the fee ban.

ARLA said that tenants are still paying for banned fees – but now through rent hikes, just as it had warned.

An ARLA survey shows that 63% of agents reported that landlords raised rents in July, up from a record 55% in June, and far higher than the 31% in July last year.

Supply has also suffered, falling from 199 to 184 per branch on average between June and July, while demand fell from 73 to 70 prospective tenants over the same period.

David Cox, chief executive of ARLA Propertymark, said: “Following the Tenant Fees Act coming into force in June, rents have continued to rise, which we believed would happen.

“The fees agents have been banned from charging are still being paid for by tenants, however it’s now through their rent, rather than upfront costs.

“The fall in the number of properties available further increases competition in the market, which only pushes rents up or forces landlords to exit the market entirely.

“As the sector faces increased levels of legislation, it’s evident this is putting even more pressure on the industry.”
Tweet