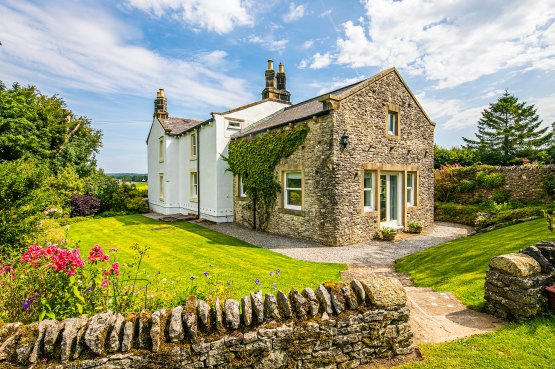 After a few months of relative normality, the housing market has continued to thrive, with no apparent slowdown following the initial, expected burst of activity. Pent up demand generated unprecedented levels of enquiries throughout May and June, then, the announcement of the Stamp Duty holiday continued the market buoyancy.
The big question is, how long will it last? With Stamp Duty back to  usual rates by the beginning of April, I would expect to see sales continuing to be strong until the end of 2020, in spite of the withdrawal of Government furlough payments in October. The traditional November - January winter slow down may not happen, especially as most people will be staying in the UK, rather than seeking some winter sun.
How the market reacts in early 2021 will be interesting, factors such as the Covid local lockdowns, recession and job losses are all going to make life difficult, but as we have got through the last 3 months strongly, then I can see the market being reasonable into next year. Prices generally hold up well in the North of England, and relatively strong affordability, along with low interest rates will work in our favour.
Having worked in the industry for over 35 years, I've seen every type of market, but this one is certainly unique. We are seeing a 'mini boom' the like of which hasn't been seen since 2006 / 2007. The lockdown has obviously given people time to think and house moving must have been a strong topic of conversation.
The next 6 months will no doubt continue to throw up some more suprises!