Most Common Reasons for Fall-Throughs 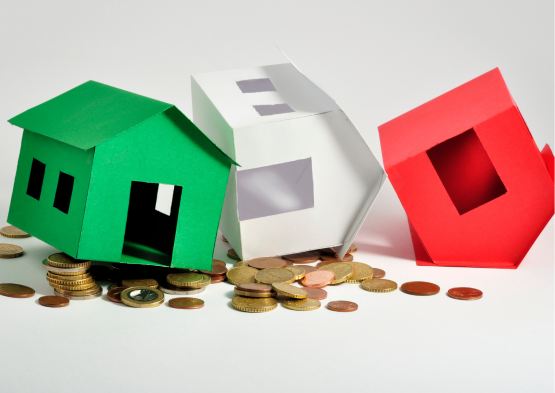 New research has been commissioned by a property PR company in London which has discovered the main reason behind fall-throughs.

This study asked over 940 agents about their experiences with fall-throughs over the last year. A quarter of respondents claimed that over the last 12 months, they have seen many more sales fall-through, with between 10% and 29% of all transactions collapsing during this time period.

Looking at the reasons behind the increasing collapsing transactions, 46% states that it was due to reasons on the buyer’s side, and a further 22% claimed that it was due to buyer’s either further up or down the chain which was the issue.

Less than a quarter (17%), said that it was the solicitors or conveyancers who were at fault in the process.

Other agents believe that the main causes of fall-throughs were due to the time it took to progress through the sale once a buyer was found (41%), and wasted financial resources was a big issue also (34%).

Chris Hodgkinson, managing director of a property development company called HBB Solutions, said: “Unfortunately, it’s just part and parcel of life that a proportion of property transactions will collapse and this is the case even in a market that has been performing as well as the current one.

“The good news is that with insufficient stock levels to meet such heightened buyer demand in recent years, fall throughs haven’t perhaps been as prevalent and when they do occur, sellers tend to find another buyer pretty quickly.

“Of course, this does little to help the selling agent who has already invested time and money in marketing the property and progressing the sale and in some cases, also loses the business through no fault of their own.

“In fact, it’s often the buyer that is to blame and so it highlights the importance of opting for a buyer in a strong position, rather than the one placing the biggest offer on the table.”

In an effect to improve abandoned transactions, there has been a significant push for transparency within the housing market.

As of April, agents were required to display a property’s tenure information such as whether a property is leasehold or freehold as well as council tax information.

Bryan Mansell, of Gazeal who aid in protecting both sellers and buyers, says that upfront information is important but warns that extra education could be needed as buyers do not always understand the legal terms that they are reading which could result in them being ‘put off’

“The public could misread the information or make a lower offer taking into account information they don’t understand,” he adds.

“Transparency is always a big plus but it is going to come with some confusion and a period of adjustment.”