How Many Viewings Does It Take To Sell a Property? 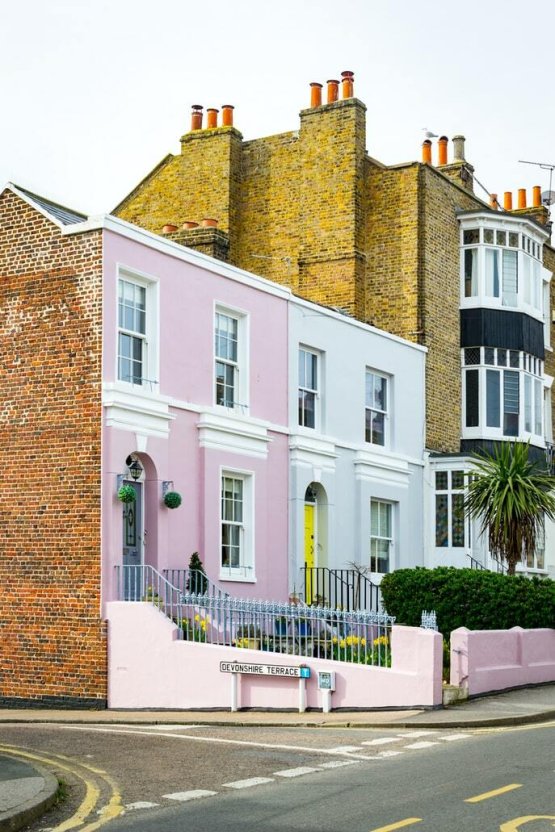 A new study has looked those who have sold their property within the last 24 months and it has been discovered that on average, it took 17 viewings for a home to sell. Alongside this, 34% of sellers found themselves in a chain which collapsed, inevitably leaving them frustrated and stressed.

Covid-19 has affected the UK property market as expected. The study revealed that 81% of people were nervous about viewings as a result of the pandemic. Most sales (47%) took between four and six months to complete. The pandemic has also caused half of seller to experience delays with conveyancing.

Covid-19 has impacted the motivations behind moving. Working from home was cited by 64% of respondents as their main reason for choosing to move home. Aligned to this, 48% of sellers made the decision to move for more space in general.

The research also found out that offer fall-throughs were down 10%, compared to 47% during the previous period.

Not only this, 79% of houses sold in the last 24 months for their asking price. The survey reflects a strong sellers’ market with 27% of homes selling for at least 10% more than the asking price.

Cormac Henderson, CEO of Spring, said: “The pandemic has created an extraordinary market with factors that we couldn’t have predicted before, including a significant migration owing to shifting work and lifestyle trends. Home has taken on a new meaning for many people as they reconsider their priorities.

“While sellers have generally enjoyed high levels of demand their homes, timing remains a critical challenge, exacerbated by conveyancing bottlenecks. With many people keen to move, increasingly long property chains leave vendors handing in the balance which can be incredibly stressful. Those who have been in collapsing chain know just how demoralising it can be.”