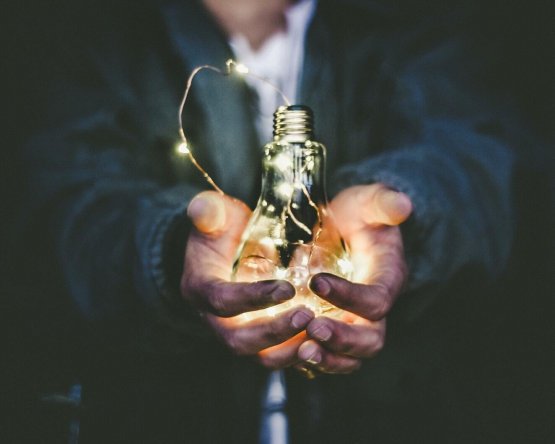 A small survey of 300 homeowners, and those wanting to become homeowners was conducted by BVA BDRC on behalf of Foundation Home Loans, which found that 67% of respondents would welcome a lower mortgage rate based on their property’s EPC (Energy Performance Certificate).

The study found that almost 48% of those asked would contemplate improving the energy efficiency rating of their property if it meant that they would get a better mortgage product, if it paid for itself in five years.

Another 5% said that they would make improvements to ‘go green’ with their property if it paid for itself within 15 years, and a further 24% said they plan to improve their property’s energy performance nevertheless.

It looks like the appeal of ‘green’ mortgages along with competitive rates for properties that have a better EPC rating is increasing amongst homeowners, especially when such improvements might pay for themselves within a period of time.

Georgia Gee, Commercial Director at Foundation Home Loans, said: “There’s no doubting we’re going to be seeing a much greater government focus on the UK’s housing stock, how its energy efficiency ratings can be improved, and how that might help the UK meet its carbon emission targets.

“To that end, there appears to be a far greater appreciation of energy efficiency within the home from individuals, and its positive to see two-thirds of all those polled saying a mortgage product with rates based on EPC ratings would be an appealing part of the overall product mix.

“At the same time, with such incentives in place, more people are likely to consider improving the energy efficiency of their properties and it’s therefore important we have product availability that can support those improvements, whether for owner-occupiers or landlords.”

The government are facing more pressure over energy bills, with Prime Minister Boris Johnson being urged earlier this week to act on surging prices as an ‘emergency’.

In April, the energy price cap is set to be increased again after a £139 increase in October that resulted in annual bills being recorded at £1,277. The energy price cap sets the maximum charge for 15 million customers on standard carriable tariffs.

Regulator, Ofgem, will announce the April cap next month and some experts fear that annual bills could increase to almost £2,000 per year.

Money Saving Expert founder, Martin Lewis, warned households that they could take a dramatic hit to their energy bills as he’s urged ministers to intervene before there is a crisis in the market.

He went on to claim that 2022 is going to be a “a very tough year for many people” and “substantial intervention” is needed by the government.