Fake Estate Agency Reviews Could Be Made Illegal 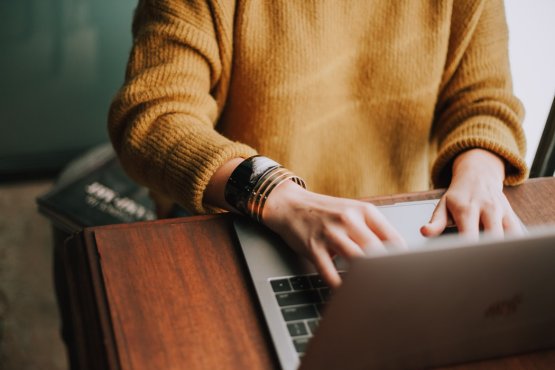 It has become a second nature for homeowners to check sites before choosing an estate agent to either let or sell their property. In many cases, it can be the deciding factor on who we choose.

Companies have become more aware of how important reviews are which has led to them paying people to post fake positive and negative reviews.

As a result of this, proposals have been put forward by the government that will give regulators greater support to clamp down on tactics designed to manipulate consumers looking for services and goods online. These proposals reportedly will make it illegal for people to write or host fake reviews about companies, including estate agents.

The government’s proposal revolves around the reformation of the competition and consumer policy to give the CMA (Competition and Markets Authority) enhanced powers to tackle consumer rip-offs and bad business practices.

Part of this reformation involves implementing tougher penalties for those who break the law. This includes issuing fines that could be up to 10% of a firm’s global turnover. The government have stated that the CMA will be able to enforce the consumer law directly, rather than having to go through the entire court process.

Paul Scully, the Consumer and Small Business Minister, said: “When consumers part with their hard-earned cash, they’ve got every right to expect they’ll get their money’s worth. Cowboy builders aren’t welcome in 21st century Britain.”

The CMA will not only investigate host sites, but also the company who is being reviewed. It is believed that this is easier and potentially more effective when trying to tackle the issue, rather than playing ‘whack-a-mole’ with individual reviews that emerge.

The difficulty with this is that regulators are always going to play catch up. However, with the new powers that the CMA have, this should allow the regulators to be more efficient.

Andrea Coscelli, the Chief Executive of the CMA stated: “Our worry is that millions of online shoppers could be misled by reading fake reviews and then spending their money based on those recommendations,”

“Equally, it’s simply not fair if some businesses can fake five-star reviews to give their products or services the most prominence while law-abiding businesses lose out.”

Here at ELR, our reviews have come directly from our clients whether they were written on a card or on an email. We really are just that loved by our clients!