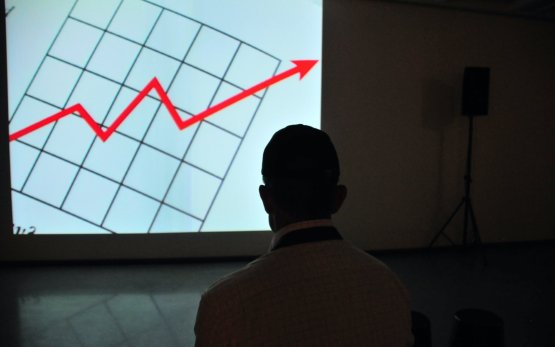 Propertymark has released it Housing Report for July 2021. Here are some of the findings.

Despite numbers decreasing since June, this was actually the highest figure on record for July, beating the previous record of 8% in 2020.

As for sales agreed, the average number per estate agent branch fell slightly to 10 in July. This is only a small fall from June’s figure of 11.

It appears that year on year, this figure is decreasing as June 2020’s figure was 13 sales agreed per branch on average.

With house prices increasing over the last 6 months, it’s no surprise that the number of sales to first time buyers has fell to 20% in July, from June’s figure of 27%.

The supply of available properties per member branch increased from June to July. In June, the number stood at 23, and in July it stood at 28.

Looking at the year-on-year figures, this is the lowest figure ever on record for the month of July. The previous lowest recorded figure was 35 houses available to buy per branch back in July 2017.

This means that there is an average of 15 buyers for every available property on the market.

Lastly, the demand for houses has also seen an increase. The average number of house hunters registered per estate agent branch was recorded to be 428 in July, whereas in June the number stood at 426.

Year on year, the number appears to remain the same.

“This month’s slight rebalance of the market is welcome news and a much-needed step in the right direction, with supply of property beginning to increase and the number of homes selling for over the asking price starting to even out.

“Now that the stamp duty holiday is close to its final phased out end, we expect this trend to continue in the coming months as people and spending habits return to normality post COVID.”