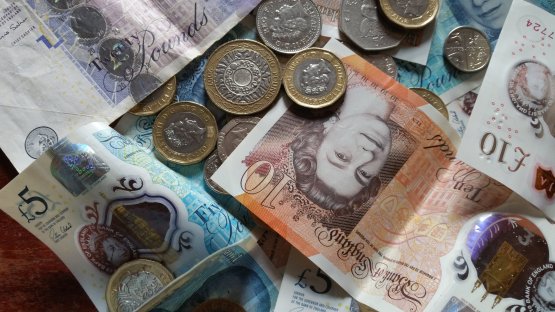 A central London property has been listed on Rightmove for just £1. As expected, prospective buyers were immediately attracted to this property as well as the media.

The estate agency who listed the property, which was actually valued at £1m, found themselves swamped with calls and enquiries after the £1 property was listed.

Hopeful and excited purchasers were unsurprisingly left disappointed when they were told that the property was not on the market for £1 and in fact there had been an error with a third party which had affected the listing.

The property in question is only a stone’s throw away from Euston Station in London. Properties on this street have an average worth of £1,025,303.

Allsop Auctions will be auctioning the commercial space later this month with a guide price of £950,000. It appears that the property is still listed at £1 on Rightmove, however auction sites have the space advertised with its genuine estimated value.

One of the employees at the estate agency commented: “There has been a mistake by a third party. We’ve had quite a lot of interest! We’re trying to get it changed.”

Imagine being able to buy a property which is a short walk away from main transport links and a university in central London for just £1 – it’s the dream!